What
Rush Day is the day Tioga-Sequoia Brewing Co celebrates artisan coffee and coffee infused beers. We will be featuring our second barrel project series on tap and in bottles called Autumn Rush which is a blended bourbon barrel aged Hazelnut Imperial Breakfast Stout (Coffee and Hazelnut Infused Double Milk Stout). About 2000 bottles will be produced in total. We will also be re-releasing Rush Hour Breakfast Stout (This year with Brazilian Coffee) as well as new Dessert Stout called I Want S’more – Dessert Stout, a milk stout infused with Ecuadorian Cocoa Nibs, Madagascar Vanilla Beans, and natural marshmallow flavor.

To add even more specialty to the day we will also be re-releasing limited bottles of Piece of Cake – Dessert Stout (New Batch) and Midnight Rush (Last year’s Barrel Project coming out of the TS Cellar). They will also be on draft.

We will have master roaster Leo from Cafe Corazon on site selling coffee from roasted Brazilian Yellow Bourbon Beans used to make this batch of Rush Hour and Autumn Rush.

We will also have (Visalia Local) baker Dana Whitmore from Dana’s Cookies on site selling baked goods infused with the featured beers of the day.

Artist Jason Bonilla will be on sight custom screen printing Rush Hour themed t-shirts for the day. These will be limited.

745 Fulton Street Fresno, CA. We still get people attending the TS Beer Garden for the first time that end up in front of our Production Brewery which is at 746 Broadway. The Beer Garden is just around the corner from the brewery.
Parking on the side streets (meters) and in the Parking Garage caddy corner to the garden should/will be free the whole day since it will be a Saturday.

When
Saturday December 12th we will open for Bottle Sales, Draft, Growler Fills and Merch at 11 a.m. and close at 11 p.m.  We are opening an hour earlier than we normally open on Saturday. We expect to have a lot of people showing up right at 11a.m. and will more than likely have a line forming about an hour prior. Last year the line started about 9:30am and grew to about 150 people just before we opened. Like always there is no telling how early how many people will show up, so come as early as you can. My suggestion would be to swing by around 9:30 or so and feel the line out. There is an eatery called “The Breakfast Hut” around the corner from the brewery that will be open to bide your time if there is no line. The suggestion will work if you decide to come with a group at 5-6am to wait and need something to eat around 8am (When the Breakfast Hut Opens).

How
We will be selling the special release bottles of Rush Hour, Autumn Rush, Piece of Cake, I Want S’more and Midnight Rush) out of our barrel room ONLY for the day. For the first few hours you will need to purchase them first before you go into the beer garden.  We will be letting people into the barrel room 10-15 at a time to purchase the release bottles if there is a line.
We hate to have people waiting in line, but this is the easiest way for us to keep an orderly fashion and make sure everyone who showed up first gets what they showed up for.

Once in the Beer Garden you can start a tab or pay as you go for everything else (Draft, Growlers, Merchandise and all other bottle sales).

The Beer Garden comfortably has seating for about 150 people, but there are also plenty of wine barrels for placing your beers on and standing. We will have 3 fire pits going as well as a few free standing heaters for the patio outside.

All featured beers will be on Tap throughout the day with 1L and 2L Growler fills for purchase of Piece of Cake, I Want S’more, and Rush Hour. 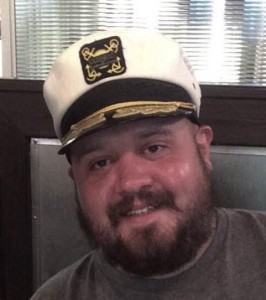 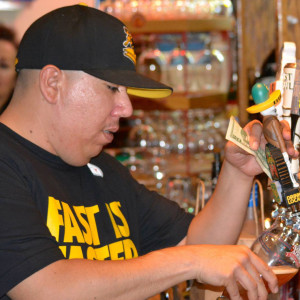 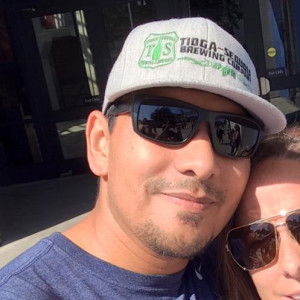 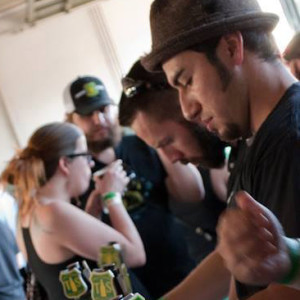 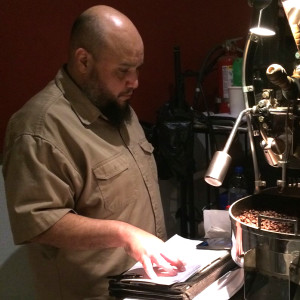 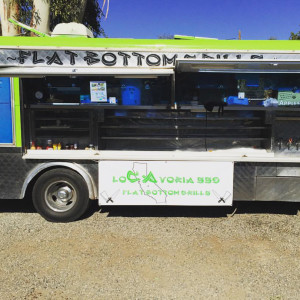 @LoCAvoria559FBG
Serving up some deliscious food paired with coffee infused beers
11:00am-5:00pm (or until gone) 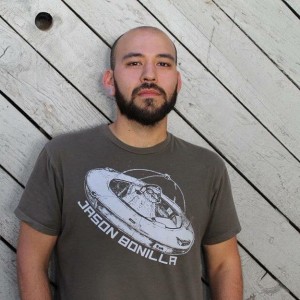